Prepared For Any Performance

Adapting to today’s variety of media formats, the CDJ-2000 enables playback of MP3, AAC, WAV and AIFF audio files from CDs and USB memory devices, and from DVDs and SD cards as well on the CDJ-2000. A USB port located on top of the turntable enables users to quickly connect an external storage device such as a Tonium Pacemaker™ or a hard drive packed with music files, minimizing the need to bring a laptop computer to performances.

The CDJ-2000 turntable includes rekordbox™, Pioneer’s proprietary music management software that organizes and catalogs a DJ’s entire music library. When music files are imported to rekordbox, the software analyzes each file and prepares them for use specifically with the new CDJ turntable. Key elements of Pioneer’s rekordbox software:

Users can then transfer analyzed music files to their preferred storage media and play them directly from the new CDJ turntable. The software offers song information that can be viewed easily during performances on the CDJ’s large display to quickly search and access content by genre, title, BPM, etc. Also, as analyzed tracks are played through the CDJ product, the turntable automatically creates and saves a play history enabling users to review past performances on their PCs.

The new turntable features Pioneer’s Pro DJ Link that enables up to four CDJ-2000/900s to be connected via the Link Port to share a single music source, whether it is a hard drive, USB and/or SD memory card. Once linked, users have the ability to quickly find, display and choose the music file from a connected source through the CDJ’s built-in display and control knobs. A quick turn of the knob lets users scroll through created files and folders and a push of the knob confirms the song choice.

The new turntable feature a 24-bit/48 kHz sound card and HID and MIDI control compatibility via USB port. Up to 35 controls on the surface of the player can be used to trigger other devices, such as DJ effecters and software by way of HID and/or MIDI. The HID controls were implemented into the player for superior interfacing with software, faster communication speed over MIDI, audio/visual streaming and two-way information on the display. HID enables easy, precise and native control of DVS systems such as Native Instruments’ Traktor series and MixVibes Cross2 without the need for time-coded discs.

For more accurate tempo control while mixing, the CDJ 2000 is enhanced with increased frame increments of 0.5 frames that allow the DJ to set a cue point or loop point with more precision. 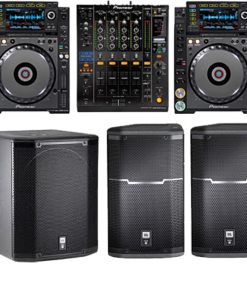 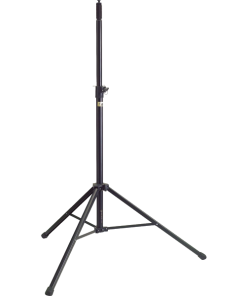 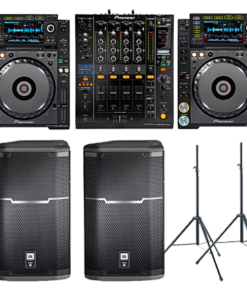 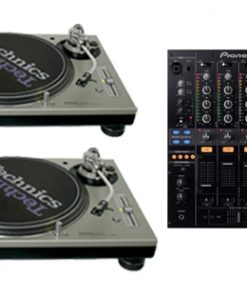 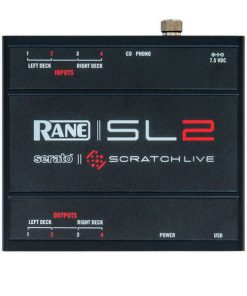 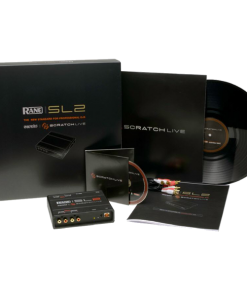 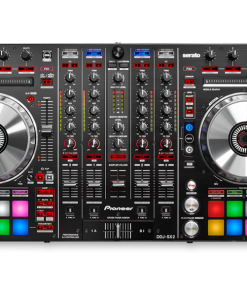 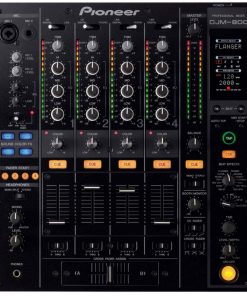 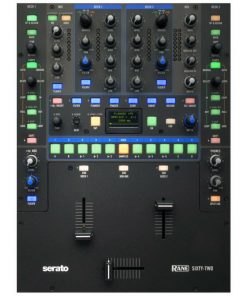 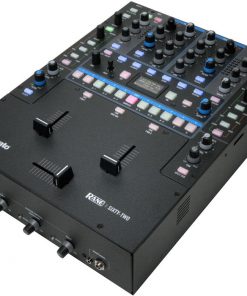